How Can Freelancers and Small Businesses Compete With Corporations?. 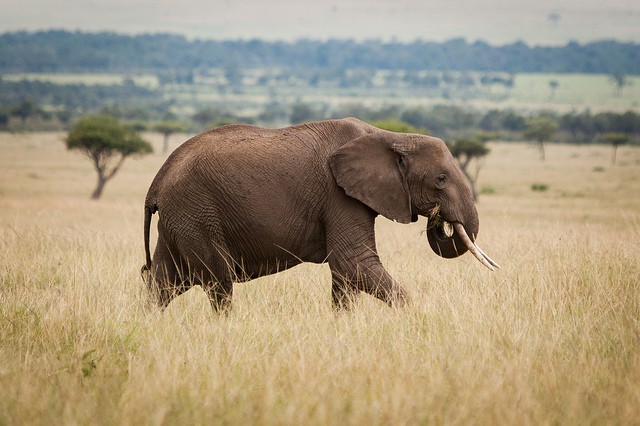 These days “too big to fail” corporations rule the Web. These companies don’t pay taxes, monopolise markets and can crush any competition from average business owners or freelancers who can’t buy their way up into public attention.

You can’t pay for Olympic sponsorships? Here’s what you can do instead to stay afloat and even thrive on the Web. You don’t have to limit yourself to a tiny niche.

Corporations are slow and ugly but you aren’t

In fact the best way to compete with huge corporations is too mimic some of their strategies. That’s impossible you argue? Well, there are ways to act like a corporation without having thousands of employees all over the world. Also small businesses are much faster than companies consisting of so many departments that the left hand does not know what the right one is doing.

Corporations are marred by organisational inertia because of sheer size. You aren’t.

When blogging was still budding only enthusiasts did it. A few years later most leading blogs have been taken over by corporations, most notably AOL. Others have bought whole blogging platforms (Google, Yahoo) or created them from scratch (Facebook).

Yes, what most people on Facebook do is essentially what bloggers did 10, 15 years ago, posting short updates with a link or image. Of course it’s not just blogging.

Any business model proven to be successful gets co-opted by transnational corporations sooner or later.

It’s no wonder then that AOL took over later on when blogging was ripe and most blogs out there are owned by Google (Blogger), Facebook and Yahoo (Tumblr). AOL even fired the blogger who created and grew TechCrunch to be the biggest tech blog on the web: Michael Arrington himself. As long as you own your bog yourself, nobody will “terminate” you.

Unlike what you’re told by the media and the economics establishment corporations are not even part of the free market. They do not compete directly with you. They dominate markets and you have to compete with monopolistic forces. You can’t basically beat them. It’s like an ant trying to fight an elephant.

It’s about staying afloat and earning good money without having to grow to the size of a corporation yourself.

One of the main capitalist myths is the one of competition. While corporations create cartels or simply monopolize markets by themselves we are told to compete against everybody else. That’s the mythical “invisible hand” of the market.Yet, with this mindset we have lost from the start. We are just providing the stage for a farce.

So while corporations are basically exempt from real free market competition you are not.

A capitalist market is not free 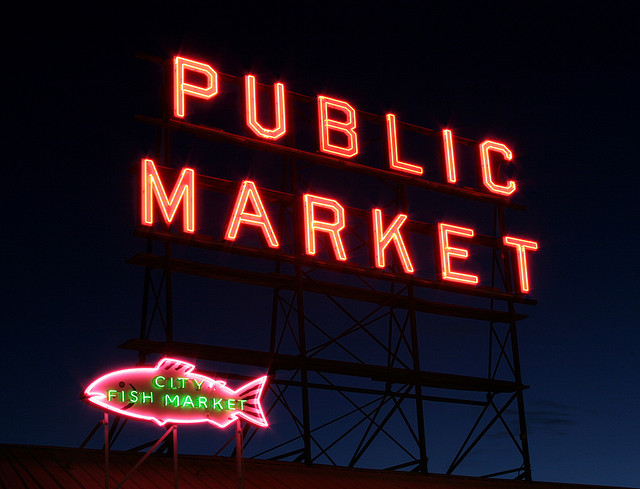 There are numerous constraints in a capitalist market.

While the largest corporations have basically unlimited access to capital, do not have to pay taxes and can literally get away with murder you only have limited access to funds (the revenue you earn) can’t just move to a tax haven or commit crimes without getting into jail.

Google can dodge taxes. You can’t.

Corporations are basically top-down undemocratic bureaucracies.They are entitled to state support in many cases despite not paying taxes so that they can’t go bankrupt. They get “rescued” with tax payer money. This makes them not only slow but also complacent though. Whenever a new trend arises the largest corporations are usually the last ones to react.

We are free to market what we want

The people working for corporations are not free to do what they want. They can’t organize in an efficient manner but are subject to innovation-stifling hierarchy. At the end of the day modern capitalism is what the spectre of so called socialism always was in the West, a state supported planned economy only subject to internal power struggles, not to control by the people.

Luckily those of us who are real business people, not just corporate drones, create a parallel economy with a far freer market.

We still can decide on our own. We can choose what to market, where and how. We can even decide to cooperate without asking our superiors for permission. Ah, I forgot. We are the owners ourselves and have no superiors! True, even small businesses sometimes tend to become bloated and slow.

Having employees instead of working together with equals results in paying people who have no real interest in making their business blossom in the worst case. After all they are getting their fixed income no matter how effective they are at work. Without a fair share in the business, there is no real incentive to succeed. Without passion small businesses die unlike corporations. They are small enough to fail.

Create markets for yourself

OK, once you have realized that you don’t have to compete against the rest of the world and the only true competition you face is from corporations that are basically above the law you can start to act accordingly.  What does it mean? Try to use the same techniques as the corporations.

First off, corporations do not compete, they dominate markets we have seen.

They literally create markets for themselves to rule. No other company is allowed to build an iPhone. Apple even sued Samsung for creating a smartphone that looked similar even though the iPhone was not the first touch phone on the market. The LG Prada has been on the market much earlier.

Be different or ideally unique 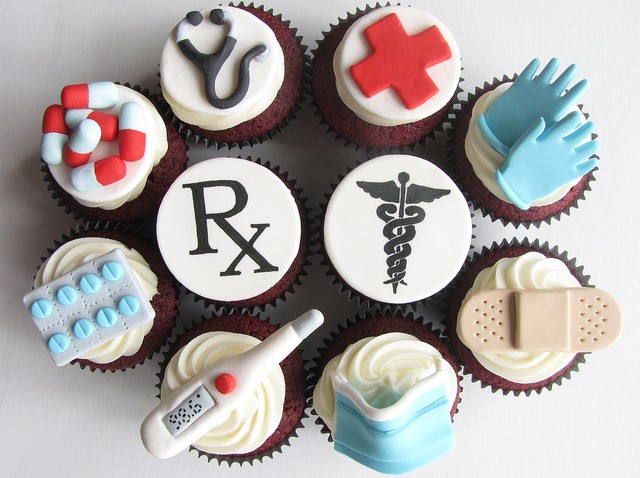 How do you crate a market for yourself? By adding names and features others do not offer. Your name is John? Then offer John’s cupcakes in your cafe not just generic cupcakes like everybody else does with the same ingredients.

Make your own juices or beer with a specific flavor no one else can offer.

There you have it. Your own market. Sure, people can still drink their juice or beer elsewhere or even buy it at Tesco or Walmart. You don’t need to care. You just need to delight a small number of people who will want to eat your cupcakes every day. Maybe a year or two later even someone at Tesco or Walmart notices and offers a similar juice range but lower quality. By then you will have created many new tastes.

Band together with your competitors

Most small businesses are local in nature thus they do not compete at all with most of the other small businesses. You do not compete with colleagues who are far away even by capitalist standards. Even in case there are several similar businesses in the same street the amount of competition gets overstated. Just think restaurants. Many people will visit your street because there are several restaurants to choose from.

I witness that process right in the area where I live and work. This is a neighbourhood already very popular among tourists who are far more likely to eat out. We have several Indian restaurants in one block for example. There are German, Italian, Chinese or American (burgers!) places in-between and they are all crowded. In summer you can barely move along the sidewalk because everybody is sitting in front of the places and eating outside.

The same logic applies to fashion boutiques. They even publish whole magazines filled to the brim with description of the stores. Do they compete? No, they get more attention because they are in the same mag as all the other cool stores. Humans have evolved so far because they have banded together to hunt and gather. Imagine everybody hunting on their own. Some animals would probably enjoy that kind of hunting. Afterwards they would have something to eat.

Do not compete against the rest of the world

Now you might argue, that’s fine as long as you cater to a local audience in a brick and mortar store but how about online businesses? Aren’t we all competing for a few spots on top of Google, a few minutes of attention on social media, a little money spent in online stores?

Guess what. On the Internet, it’s even better. You are still locally bound even as a freelancer or small business operating nationally, internationally or globally. Myself I have clients from all over the world. I blog in English and thus have to compete with the above mentioned AOL and millions of blogs on Blogger, Tumblr and people sharing updates on Facebook. Isn’t that crushing? No,

there are hundreds of millions of potential supporters out there!

I get shares, links and positive feedback from all over the world as well. People translate my articles into exotic languages. Do I really compete with colleagues in the US, UK, Australia or India despite living in and working from Germany? No, the opposite is the case. I have people from the UK, Spain or even Pakistan sending me high quality leads to mention just a few recent examples.

Just like a corporation has its underpaid workers overseas you can cooperate with people elsewhere but without having to exploit them like Apple does. You can simply use social media to work together, messaging tools like Skype and Wickr or more advanced tools for cooperation like Triberr and ViralContentBuzz.

The Next Level of Blogging: Examples of Video-Channels by Bloggers