I specialise in getting people to click on content. Whether it’s a blog post, an interactive resource or even an infographic – my aim is to get as many people as possible to click on it and engage with it.

Generally, by putting a piece of content in strategically chosen places online (forums/communities/social media) you increase the chance of it being picked up by other websites, and therefore increase the number of people clicking it.

I’ve talked a lot in the past about infographics, and why I use them, so I’ll save some space here, and it will suffice to say: good infographics can get massive exposure for your website and lots of strong links for SEO purposes.

Instead, let’s talk about how to strategically post your content to guarantee a huge level of exposure.

For a client in the supplement industry, I recently created an infographic which digs into the world’s most popular diets in a minimalist style. It’s awesome. 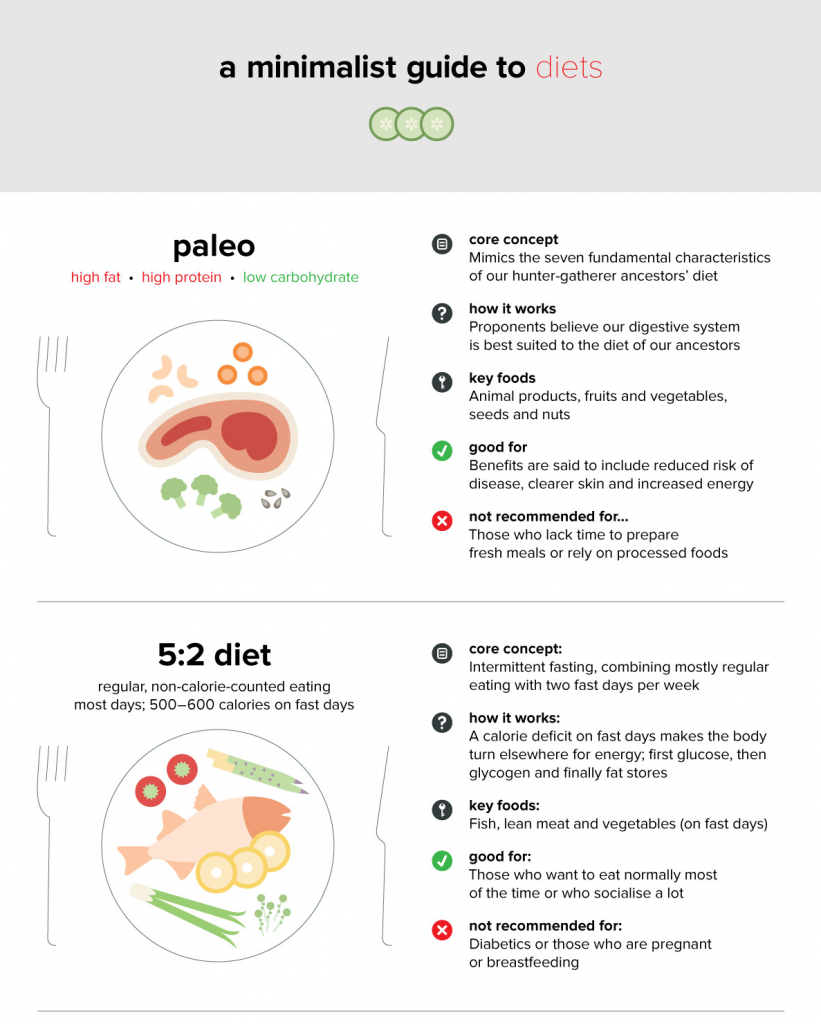 I wanted to demonstrate the hard facts about content promotion, and prove the process, so I placed the infographic on a seeder site to which I could gain easy Analytics access. (When promoting content with the intention of making it ‘viral’, it’s best to avoid it looking too promotional, so I avoid promoting directly on the client’s site).

In this case, I used Mr-Tea.co.uk. You can view the full post here:
http://mr-tea.co.uk/blogs/news/35364675-the-complete-minimalist-guide-to-diets

The first stage of any content promotion process is to identify a reasonably large online community who are likely to be interested in the piece.

Reddit is an awesome place to start. If you’re unfamiliar with Reddit, it’s a free-to-use link-sharing platform built on thousands of smaller ‘SubReddits’ dedicated to niche interests.

There’s a SubReddit for everything from Cycling to Game of Thrones. On this occasion, we posted to /r/food as it had the highest number of subscribers in a relevant SubReddit.

We already knew the content was awesome, and relevant to the community, so it was no surprise when it began gaining traction almost immediately.

Within a few hours, the post was top of the Subreddit and pulling in large numbers of interested people.

As I stressed above – this was merely a test to demonstrate the power of seeding your content in the right places. One instance of heavy traffic won’t make you rank #1 in Google. There needs to be a sustained focus on SEO and Content Marketing both on your site, and off of it.

Also, be wary of posting self-promotional things to Reddit too often. Reddit is an organic community, and if the users and moderators think they’re being marketed to, they will ban you.

As a bonus, the infographic was also picked up by The Daily Mail… https://www.dailymail.co.uk/femail/food/article-3112078/Low-carb-Atkins-meat-based-Paleo-fasting-5-2-Infographic-reveals-18-popular-diets.html

I’m telling you all this for a couple of reasons.

Firstly, I want you to know that gaining this level of coverage is achievable, both in terms of skill and cost.

Secondly, I’d like to invite you to join me in Hammersmith on July 29th. I’m hosting a Masterclass called ‘How to Make Awesome Content and How to Make it Go ‘Viral’, and I’d love to have you along.

We’ll cover everything I’ve mentioned here in a lot more detail, as well as how to come up with ideas, develop content and the principles behind what makes content ‘shareable’.

The Complete Guide to Psychological Tricks to Boost Purchases