When you visit Reddit, you’ll see a front page that lists links posted by other users. The website also contains subreddits, which further categorise content into areas of interest, such as fashion or fitness. Each subreddit has its own front page too. Having your link feature on the front page of Reddit provides you with maximum visibility. Many Reddit users aim to get their link posted on the front page. To find out how Reddit ranks its content, you need to understand how the Reddit algorithm works. 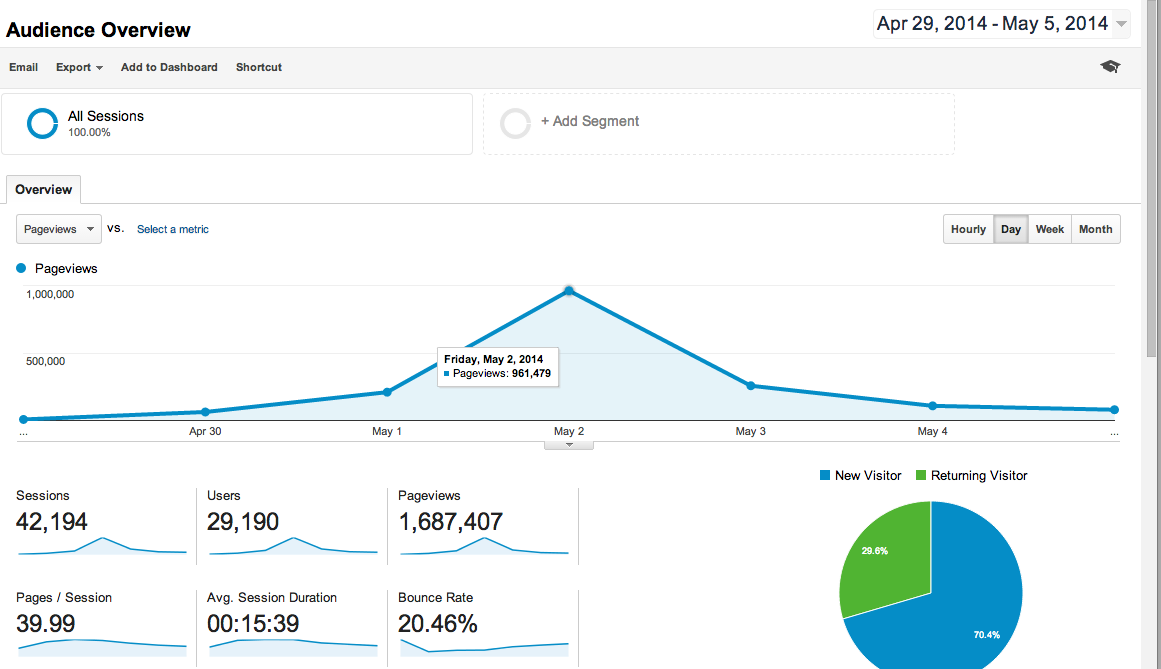 The benefit of having your content featured on Reddit is , outside of the huge traffic that it brings, it gives your content exposure to influencers. Bloggers and journalists often use Reddit for story ideas, so getting visibility on the platform often translates into exposure on other prominent sites a few days later. 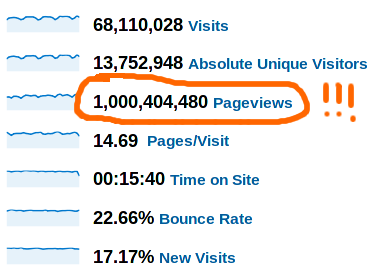 As Reddit is an open source website, its code is freely available. The site’s algorithms are written in Python and the sorting algorithms are executed in Pyrex. Reddit has a story algorithm that it always uses, which is called the Reddit hot ranking. With the Reddit story algorithm, the number of votes and the submission time of a link have the largest effect on where a story will rank.

This is because Reddit implements a logarithm function in its algorithm. With this type of algorithm, the first votes on a link are more valuable than later votes on a link. For example, the first 10 up-votes will have the same value as the next 100 and so on. This means that as a link gets older, its ranking will slowly degrade, as the impact of the up-votes it gets becomes less significant. Conversely, it is also important to get some initial traction on a submission in order to give it early visibility.

Reddit ranks an item by calculating the number of votes a link has and then subtracting points based on how old that link is. This means that newer links generally rank higher than older links. This keeps the front page fresh, and ensures that links with thousands of up-votes aren’t stuck on the front page for weeks or months at a time. Stories that get a more equal range of up-votes and down-votes will generally be ranked lower than stories that have a larger percentage of up-votes.

With a confidence sort algorithm, the best rated comments that the system has the most data for will be ranked the highest. For example, a comment with ten up-votes and 1 down vote will rank higher than a comment with only 1 up-vote and no down-votes, even though the latter comment has a 100% up-vote rate. The comments are ranked by data sampling and the date the comments are submitted isn’t an active factor.

Understanding the basics of the Reddit algorithm can help you to better understand the way that the platform works, and be able to use it more effectively.

How Not To be 'That' Annoying Company On Social Media