Trends That Will Dominate eCommerce in 2015.

Due to the increased use of technology, particularly mobile devices, such as smartphones, eCommerce is expanding and evolving at an exponential rate. eCommerce sites are having to adapt and evolve to meet the ever-changing needs of technology. From the emergence of responsiveness optimised web design to the increased use of video content, eCommerce has changed a great deal in the past decade. These changes are set to continue in 2015. Next, year here’s what trends we expect to dominate eCommerce in the coming year.

Mobile Payments will be in Demand

People are using their phones for everything from sending text messages, to making purchases online, and often, they don’t want to use a card, because they worry about security, and because it’s inconvenient to enter card details. Mobile payment systems make paying from your phone a simple process, and no card details are necessary. 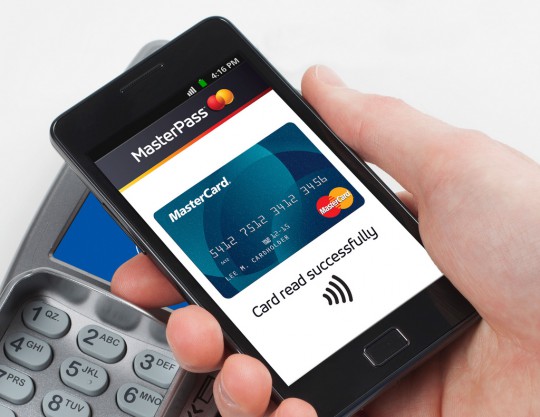 According to statistics, content marketing methods are 62% less expensive than traditional marketing methods are. While content marketing is much less expensive, in gets three times as many leads as traditional marketing does. In 2015, creating high quality content will be even more important for eCommerce websites. Nowadays, consumers are exposed to more advertising than ever. From television adverts to pay per click adverts on Google, consumers see advertising everywhere. This means that consumers tend to tune out advertisements and other things that they don’t perceive to be useful, valuable or relevant to them. This is why content marketing is one of the most effective methods for engaging customers, establishing trust and building a loyal brand following.

Content marketing methods, like social media, articles, blog posts, newsletters, and videos are more effective than television advertisements, and other traditional marketing methods, according to marketing trends. In 2015, if eCommerce websites want to compete in the market, they need to produce valuable, relevant, and informative content that customers will find useful.

Mobile Optimisation will be Essential

According to statistics, 15% of physical goods purchases were made from a mobile device and 32% of all online purchases are made from a mobile device. Optimizing your website, advertisements, and emails for mobile devices will become even more important by 2015. Next year, eCommerce sites will need to make their stores mobile responsive. Stores need to be convenient and accessible for mobile users. If an eCommerce store isn’t mobile responsive, it will lose out on a large percent of the market, and it will struggle to compete with competitors.

Social Media Marketing will become even more important in 2015. As mentioned earlier, outbound marketing methods, like television adverts, are losing their effectiveness, whereas content marketing is maintaining its effectiveness. Social media is an important part of the content marketing process. Next year, however, it won’t just be Facebook or Twitter that the eCommerce sites will be utilizing. More well-rounded social media platforms, and image-based sites, like Pinterest, will also be utilised more predominantly. Ultimately, in 2015, eCommerce sites will have to diversify their social media marketing efforts to suit their audiences.

Flat-design for websites will dominate in 2015. It’s already becoming increasingly prevalent, with large corporations like Google and Microsoft implementing it. A flat web design is clean, features neat lines and crisp edges, and utilizes flat, two dimensional graphics. Unlike other web design trends, which feature, shadows, gradients, garish graphics and other bold design elements, flat-design is minimalist, and uses a less is more approach. A famous example of a flat design user interface is the Microsoft Windows 8 interface.  Flat-design is becoming popular because it looks clean and neat to the user, it’s easy to read and navigate and this type of design is easy to make responsive. 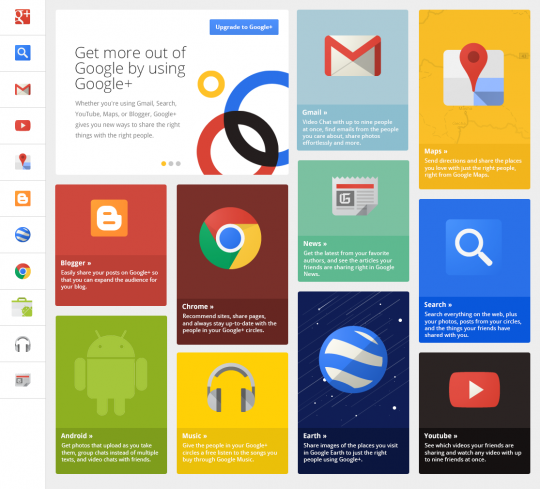 Retargeting ads are incredibly effective, and will likely become more prevalent in 2015. According to statistics, retargeting can increase your ad response by up to 400% and three out of five consumers say that they notice adverts for products they have already viewed. Using browser cookies, an eCommerce site can track the sites, products and pages that their customers visit. After these customers have left the site, and are viewing other websites, the items they viewed will be advertised.

Fashion retailer New Look is a prime example of a large company that utilises retargeting ads. For example, if you view a pair of shoes on New Look, when you leave the site to look at a news website, for example, you will see adverts for the shoes and anything else you may have viewed the New Look site. Statistics have shown that just 2% of first visits to a site result in a sale. Ad retargeting can significantly increase your conversion rate.

10 Email Marketing Fails That You Should Avoid

How Not To be 'That' Annoying Company On Social Media