What it Takes to Publish Actionable Advice like Brian Dean or Neil Patel.

Asked what type of content they’d prefer most readers of Inbound.org requested more actionable advice and case studies like the ones published by

I know how they make it happen. Indeed I have met Brian in person a few times and he readily disclosed his “secrets” just like he does on his blog. Here’s what it really takes.

Neil Patel and Brian Dean seem to be the role models of modern business blogging. It’s not just Inbound.org – just look up some of the job adverts Problogger regularly shares on Twitter.

When publishers show examples of marketing blog posts they expect from you they will most likely point to at least one post from Neil Patel or his blogs.

Last time I mentioned Neil here was in the context of social media automation. You can do it when you have an audience like Neil has built over the years. Then you can even broadcast your latest content while you’re offline and people will love it despite that. They will be eager to share it while you’re asleep.

I haven’t met Neil Patel personally, I only know what he says in his articles. He tells us a lot by providing actionable advice frequently. Sometimes I get an additional insight from behind the scenes that may have not been intended. Neil is a very prolific blogger and his posts are of high quality as well despite the sheer number of them. He sometimes publishes several posts a week.

For a time I assumed that he just focuses on blogging while his teams (he owns two companies, Kissmetrics and above mentioned Quick Sprout) do all the other work so he doesn’t have to. Even then the sheer amount of posts and probable effort needed to write them was immense so that I was impressed.

Until one day another blogger complained that Neil Patel has stolen his article without providing attribution. We can safely assume that Neil Patel didn’t do it himself. He most probably employs ghostwriters. This is part of the secret of his writing efficiency.

Owning two companies and outsourcing a significant part of the remaining writing work is not the model everybody can copy. Thus I’d like to focus a little more on Brian Dean and his content creation success. Just like Neil Patel Brian Dean is a self-made man. 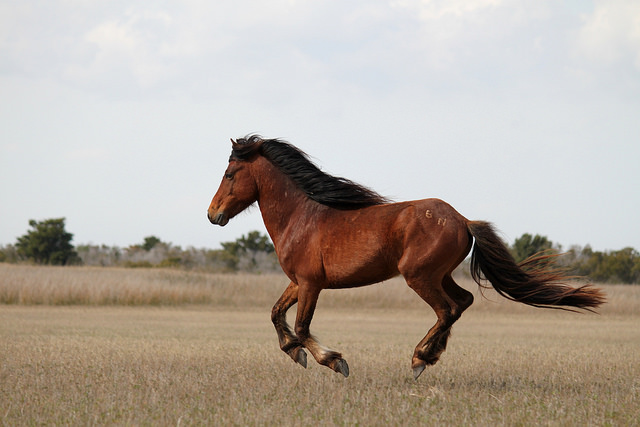 Unlike Neil who started out in the early days of business blogging when competition was far less fierce and when corporations like AOL did not run the most influential “blogs” yet Brian succeeded in recent years. I have witnessed it almost from the start.

Then I had the chance to meet Brain in person. I only met him three times and we mostly chatted informally while eating breakfast I nonetheless got a clearer picture of what’s behind his success.

To make it short: it’s hard work. He’s very dedicated. He also works for himself instead of client work like I do. Also he only focuses on one project – his Backlinko site. Let’s be more specific though.

Brian’s success recipe is not only about hard work. It’s also about smart work. He not only works for himself and focuses on one project. He introduced a whole new blogging style. In a way neither the term blogging nor style is best suited to explain it.

In essence Brian writes a white paper or ebook each time and publishes them as a blog post.

Yes, you heard it right. While you and me maybe spend an hour to a few on a blog post Brian prepares and writes one article for dozens of hours, several weeks in a row. He has a few posts that took him like 80h to research and write.

That’s also half of the story. Brian not only invests extremely large amounts of time and effort for the content preparation and creation itself he also does hard core

for each of the posts.

First he closely watches market demand and surpasses existing content that succeed once by providing even better content (skyscraper technique). He then or even prior to it researches and reaches out to all the people who have linked to the existing or similar content already.

Once he has the topic he not only reads about it elsewhere and repackages the already existing knowledge about it. He tries it himself and implements all the advice he has read to put it to the test.

He will often start his messages or posts with a sentence like “Have you read this or that advice? It’s not true”. Consider sentences like “just create great content!” – He tested it and it didn’t work by itself.

Let’s recapitulate then: what are the crucial aspects of Brian Dean’s success? 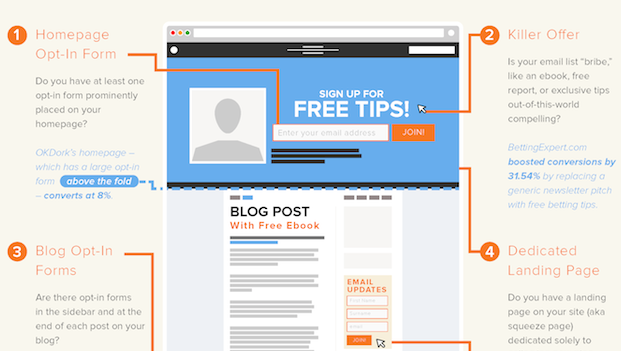 What some people overlook are also the onsite factors that have a huge impact on Brian’s success. He has an opt-in oriented web design. His whole site is made around the idea to convert you to a subscriber.

Thus he doesn’t rely neither on social media nor on Google to get the word out. Both social media and search traffic are rather the result of his email marketing than the other way around.

Luckily it’s not just a lot of work that make the posts of Brian Dean and Neil Patel so actionable and successful.

There are several key aspects of their posts you can mimic in shorter articles as well to some extent.

#1 is of course crucial. I always write posts reacting to an actual problem I encountered in my won experience. It’s important not just to rant, moan or complain. You have to actively seek out solutions that might be replicable by others. You are able to install Linux on your 100 year old wall clock? Excellent! Can others do it as well or do you have to be a genius?

Brian Dean is not a genius. Yes, he rocks, but he’s a regular guy like you and me. Thus you can copy his approach and methodology to reach similar results. Neil Patel as mentioned above is in a different situation. He grew to prominence back when it was easier and now has whole teams of writers to back him. Can you replicate that?

You can as long as you have some venture capital to spend. The average blogger can’t. By average I also mean myself. Thus don’t fret in case you don’t publish 5 long form actionable tutorials a week like Neil Patel. Maybe you can do it like Brian Dean and provide an outstanding resource every several weeks?

WordPress, Drupal, Ghost? The Best CMS for Each Use Case