What Can Cognitive Science Teach us about Outreach?.

Over the past few decades, businesses which engage in advertising, PR and marketing have increasingly turned to research in the cognitive sciences to inform their decision making. The hope is that greater insight into the psyche of the consumer will ultimately lead to more profit. In recent years, the rapidly developing field of neuroscience has come to the fore with organisations as diverse as PepsiCo, Intel, CBS, eBay and ESPN utilising ‘neuromarketing’ company NeuroFocus to test for various physiological and cognitive responses to commercials, branding and products. 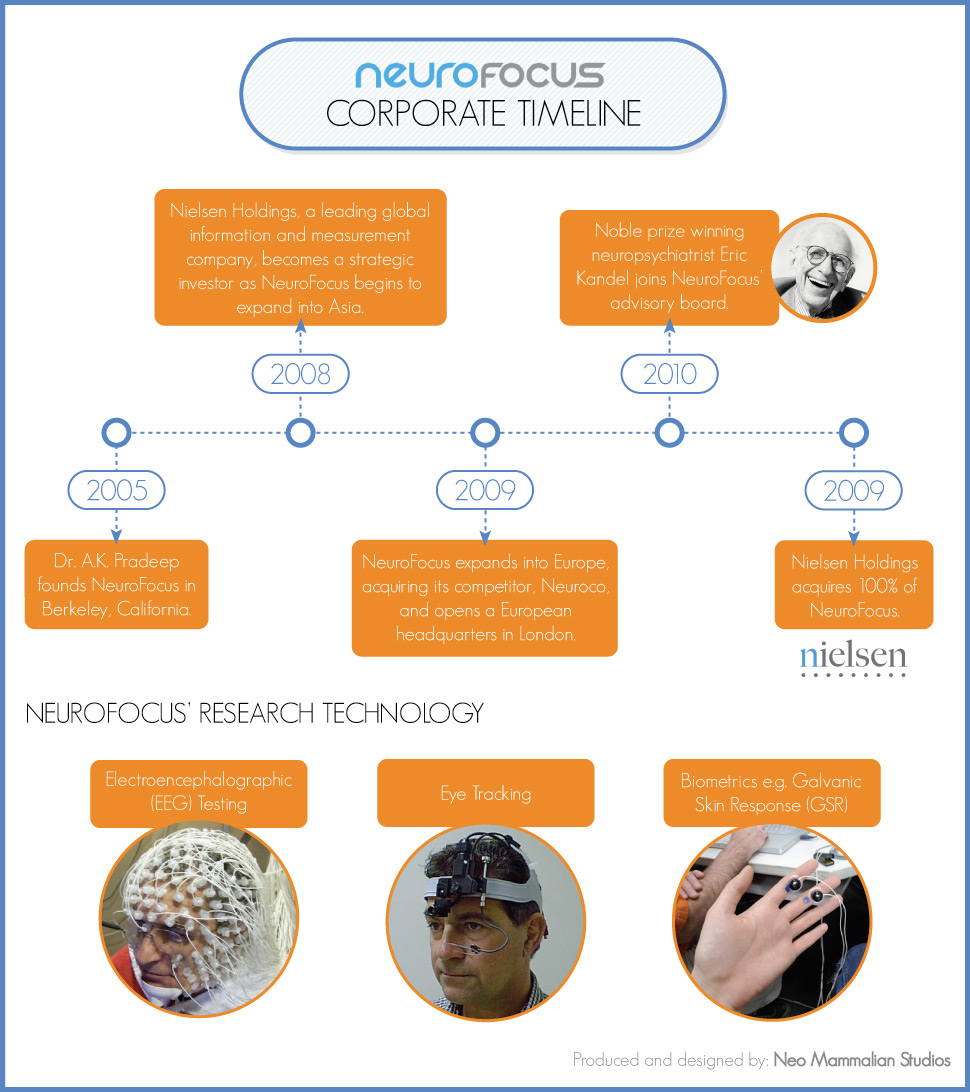 There is a straightforward reason for making use of such complex science:

We need some understanding of who and what we are communicating with, if we want to have any hope of them understanding us. This is why it is worthwhile incorporating an understanding of cognitive science, whether psychological, philosophical or neuroscientific, into an outreach strategy. Even a cursory glance over the cognitive science page of Wikipedia will reveal that our gut instinct about both ourselves and others is more often than not, flat out wrong. A good outreacher needs to dig a little deeper.

Psychologist B.F. Skinner devoted the bulk of his career to the understanding of human behaviour.  Perhaps his greatest contribution to cognitive science was his theory of operant conditioning, which holds that behaviours can be learnt on the basis of positive or negative reinforcement.

Skinner demonstrated his theory with a device known as the ‘Skinner Box’, which featured little more than a small container, a hungry rat and a selection of levers. When pressed, one of the levers would release a small pellet of food.  Quickly the rat learnt to only press this lever if it wanted to get what it desired. Reinforced by the reward of food, the rat would readily repeat this action over and over again.

But what does this tell us about outreach?

It tells us that well-rewarded behaviour will be repeated. For example, if a journalist has posted an infographic before, had good results, then they are likely to do it again. They know the operation and realise the benefits. This factor of repeatability means that outreach is more scalable.

However, this is not to say that we shouldn’t outreach to those who have never posted infographics before. It took Skinner’s rat some time to understand the process, but once the behaviour is learnt, it is likely to be repeated. This is where persuasion and information kicks in. We wouldn’t dream of entrapping potential clients in a cage to reap some reward: in the rat’s case this was a bag of food, in our case it will be the prospect of driving traffic and awareness towards their website, or just spreading the joy of infographics.  Our positive reinforcement will be much harder to enforce. So we have to provide examples of previous successes, as well as building trust to get clients pressing the lever for content again and again. 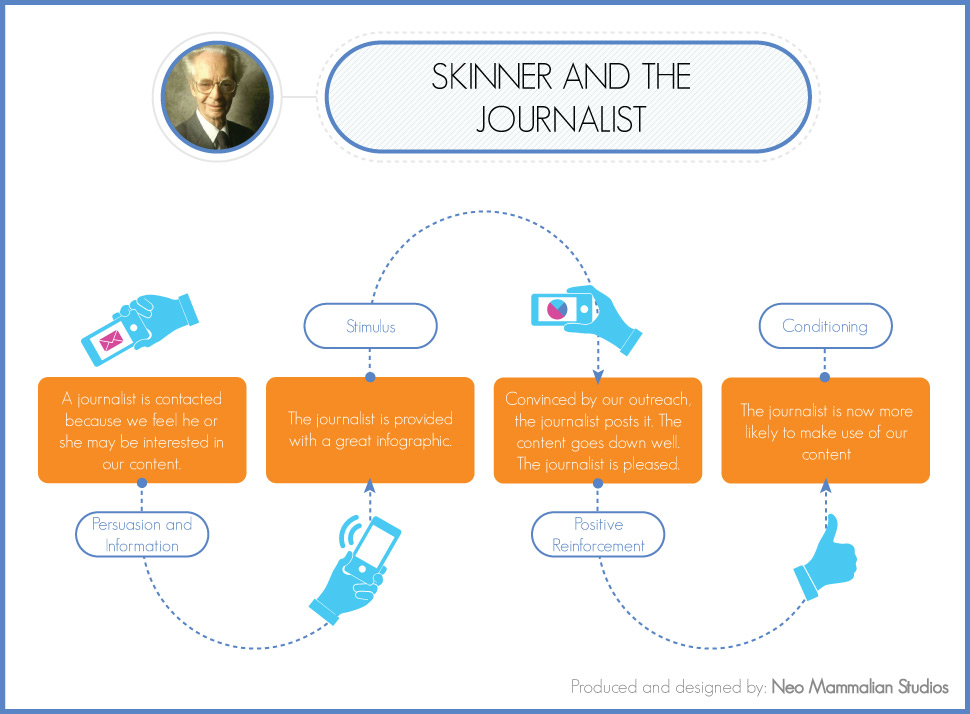 Wisdom of the Ancients: Emotion and Reason

In the great philosopher Plato’s famous analogy of the soul, emotion was two horses pulling a charioteer, reason, in opposing directions. The harmonious soul would be able to keep both emotion and reason in balance. A strong outreach strategy should have a similar aim.

How does this relate to outreach?

A more integrated approach between the emotional and the rational will maximise the effectiveness of the outreach.

Recent Study: Optimism Bias and the Effort of Rejection

How is this applicable to outreach?

Danny Ashton is the director of outreach at the infographic design agency – Neomam. He can be found on Twitter and Google+.

How the Daily Mail Became The Worlds Most Read Newspaper

An Essential Tool for Seeding Your Linkbait - The D.O.G.C.A.T.